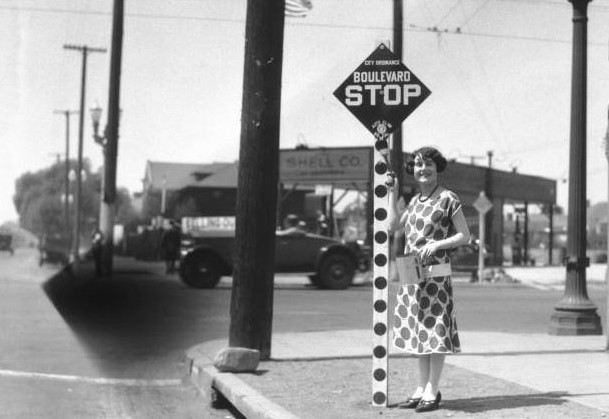 The use of Stop Signs began in 1915 in the State of Michigan. At first, the signs had black lettering on a white background. Most were 24 inches by 24 inches — similar to today's standard signs. As the use of stop signs became more common, a committee supported by the American Association of State Highway Officials (AASHO) met in 1922 to create formal standards of use. Their efforts resulted in the selecting the octagonal shape. This unique eight-sided shape of the sign was selected so that drivers facing the back of the sign could identify that oncoming drivers have a stop sign — preventing confusion with other traffic signs. The octagon shape also proved to be identified easily at night — which was important since the signs had no reflective properties at the time.
Today, Stop signs come in a variety of sizes and reflective substrates. Click https://www.stopsignstore.com/stop-signs to shop our selection of Stop Signs.
Next Post 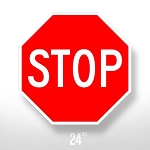 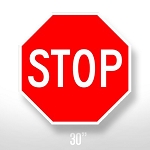